Rules may be updated periodically to improve fairness and safety for competitors . Please check with officials and attend Grapplers Meeting before any competitions .
Next Event: Orlando FL July 10, 2016. 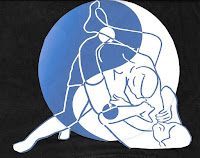 Uniform and protective equipment and other requirements:
Note: Contestant must be free of serious infectious diseases
Competition area:
Match Format:
Preparation and Progression of Match:
.
The contestants can use all the pushing, tripping, grappling, throwing techniques with all body parts except the head, but no punching, kicking, full sweeping, attacking on the head, clawing or striking the throat, eyes, ears or groin.
Scoring: 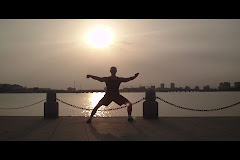